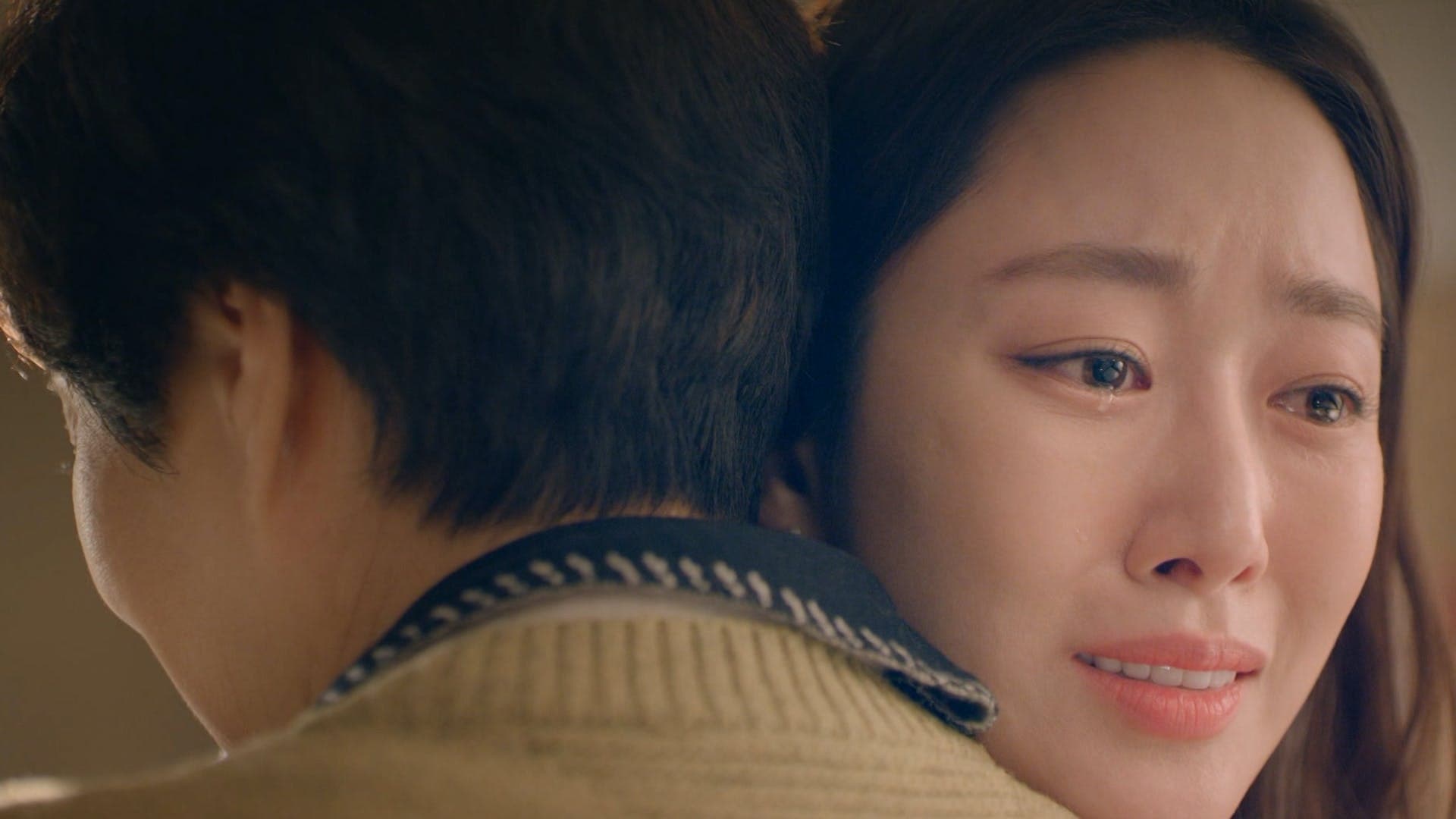 Gwang Sik returns but gets taken in for questioning as the prime suspect in her mother’s murder. After getting questioned, she barely manages to step foot in her sister’s house. Later, she looks for a place to open a restaurant. Meanwhile, Byeon Ho sneaks out to tend to his son no one knows about, and a woman named Taeng Ja gets released from prison. 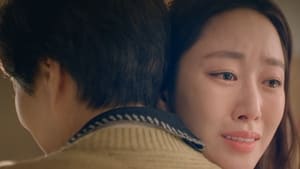